DS90UB962-Q1
ACTIVE
This product has been released to the market and is available for purchase. For some products, newer alternatives may be available.
Quad 3-Gbps FPD-Link III Deserializer Hub With Single CSI-2 Output 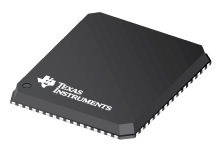