LM1086-MIL
ACTIVE
This product has been released to the market and is available for purchase. For some products, newer alternatives may be available.
1.5A Fixed / Adjustable Output Linear Regulator 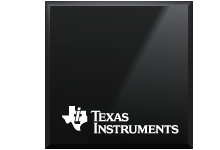 Other devices and data sheet