TCAN1044V-Q1
ACTIVE
This product has been released to the market and is available for purchase. For some products, newer alternatives may be available.
Automotive fault-protected high-speed CAN transceiver with standby and 1.8-V I/O support 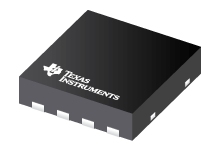