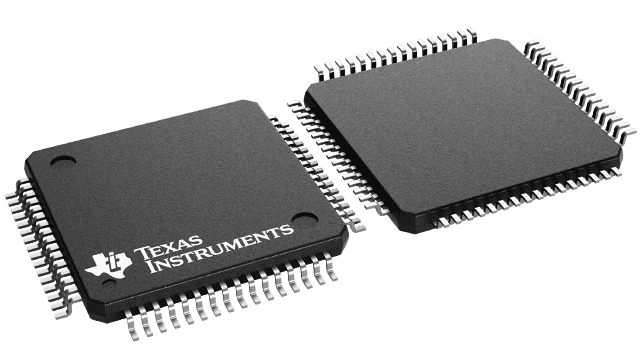 In the normal mode, these devices are 18-bit universal bus transceivers that combine D-type latches and D-type flip-flops to allow data flow in transparent, latched, or clocked modes. They can be used either as two 9-bit transceivers or one 18-bit transceiver. The test circuitry can be activated by the TAP to take snapshot samples of the data appearing at the device pins or to perform a self test on the boundary-test cells. Activating the TAP in the normal mode does not affect the functional operation of the SCOPE universal bus transceivers.

Data flow in each direction is controlled by output-enable (

), latch-enable (LEAB and LEBA), and clock (CLKAB and CLKBA) inputs. For A-to-B data flow, the device operates in the transparent mode when LEAB is high. When LEAB is low, the A-bus data is latched while CLKAB is held at a static low or high logic level. Otherwise, if LEAB is low, A-bus data is stored on a low-to-high transition of CLKAB. When

is low, the B outputs are active. When

is high, the B outputs are in the high-impedance state. B-to-A data flow is similar to A-to-B data flow but uses the

In the test mode, the normal operation of the SCOPE universal bus transceivers is inhibited and the test circuitry is enabled to observe and control the I/O boundary of the device. When enabled, the test circuitry performs boundary-scan test operations according to the protocol described in IEEE Standard 1149.1-1990.

Improved scan efficiency is accomplished through the adoption of a one boundary-scan cell (BSC) per I/O pin architecture. This architecture is implemented in such a way as to capture the most pertinent test data. A PSA/COUNT instruction also is included to ease the testing of memories and other circuits where a binary count addressing scheme is useful.

Output level before the indicated steady-state input conditions were established