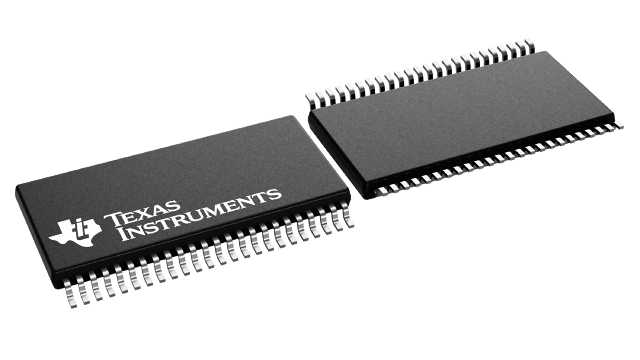 Widebus is a trademark of Texas Instruments.

The SN74AUC16373 is particularly suitable for implementing buffer registers, I/O ports, bidirectional bus drivers, and working registers. The device can be used as two 8-bit latches or one 16-bit latch. When the latch-enable (LE) input is high, the Q outputs follow the data (D) inputs. When LE is taken low, the Q outputs are latched at the levels set up at the D inputs.

OE\ does not affect internal operations of the latch. Old data can be retained or new data can be entered while the outputs are in the high-impedance state.