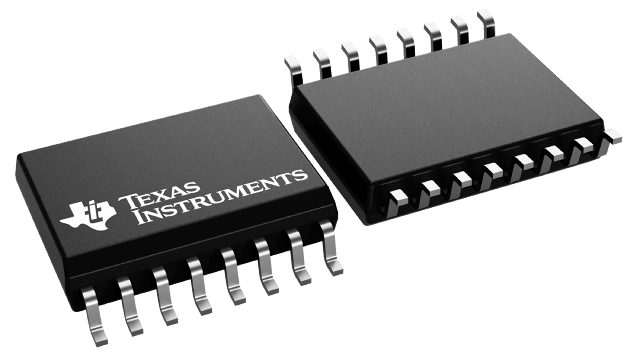 Description for the UC3707

The UC1707 family of power drivers is made with a high-speed Schottky process to interface between low-level control functions and high-power switching devices - particularly power MOSFETs. These devices contain two independent channels, each of which can be activated by either a high or low input logic level signal. Each output can source or sink up to 1.5 A as long as power dissipation limits are not exceeded.

Although each output can be activated independently with its own inputs, it can be forced low in common through the action either of a digital high signal at the Shutdown terminal or a differential low-level analog signal. The Shutdown command from either source can either be latching or not, depending on the status of the Latch Disable pin.

Supply voltage for both VIN and VC can independently range from 5 V to 40 V.

These devices are available in two-watt plastic "bat-wing" DIP for operation over a 0°C to 70°C temperature range and, with reduced power, in a hermetically sealed cerdip for –55°C to +125°C operation. Also available in surface mount DW, Q, L packages.