TLIN1441-Q1
ACTIVE
This product has been released to the market and is available for purchase. For some products, newer alternatives may be available.
Automotive local interconnect network transceiver with integrated voltage regulator and watchdog 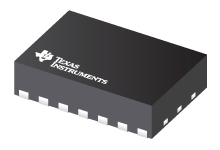