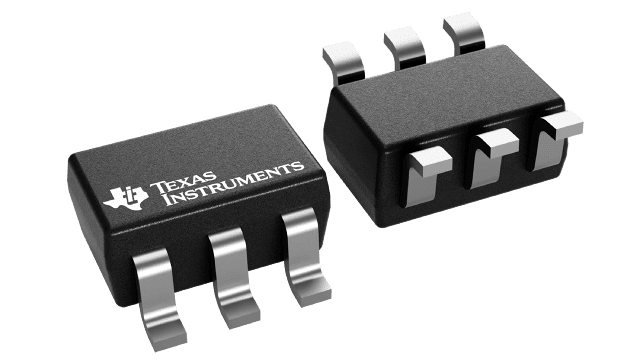 NanoStar™ and NanoFree™ package technology is a major breakthrough in IC packaging concepts, using the die as the package.

On the positive transition of the clock (CLK) input, the Q output is set to the logic level set up at the data (D) input.

OE does not affect the internal operations of the flip-flop. Old data can be retained or new data can be entered while the outputs are in the high-impedance state.

To ensure the high-impedance state during power up or power down, OE should be tied to VCC through a pullup resistor; the minimum value of the resistor is determined by the current-sinking capability of the driver.